‘One of India’s leading and most innovative percussionists and composers’ (according to the Bangkok post), Anuradha Pal is a President awardee of the prestigious First Ladies Award‘, an Outstanding category musician of Ministry of Culture, ICCR and a Top graded Vidushi of Prasar Bharati. Anuradha Pal is internationally acclaimed as the ‘first female professional Tabla maestro in the world’ and is accredited as ‘an outstanding torchbearer‘ of Indian Classical Music.Daughter of accomplished professionals, Devinder and Ila Pal and a favourite disciple of Tabla Legends Ustad Alla Rakha & Zakir Hussain, Anuradha has been hailed as a ‘Rhythm Queen’, ‘Tabla phenomenon’, ‘Trail blazer & Trendsetter for societies around the world’, ‘Woman of Pure Wonder’, ‘National pride and an inspiration’ for her dedication & contribution in propagating Indian Music, female empowerment & equality!!

Her popular presentations include – 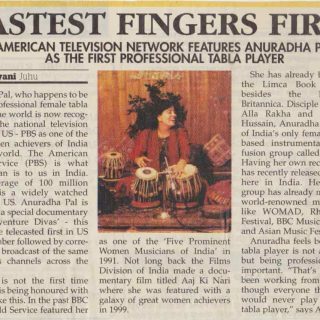 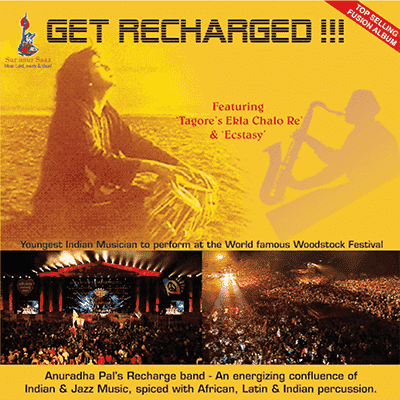 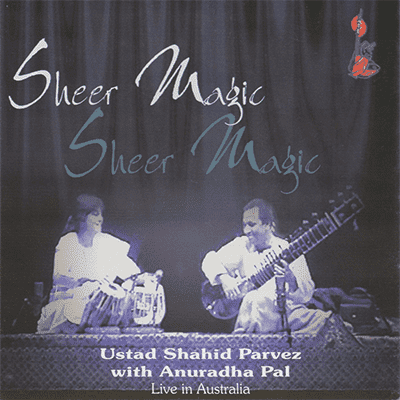 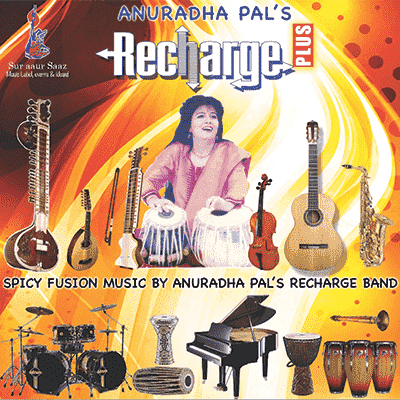 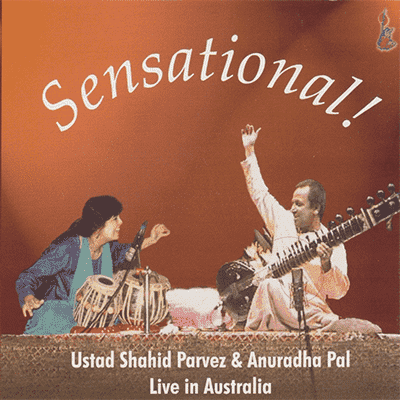 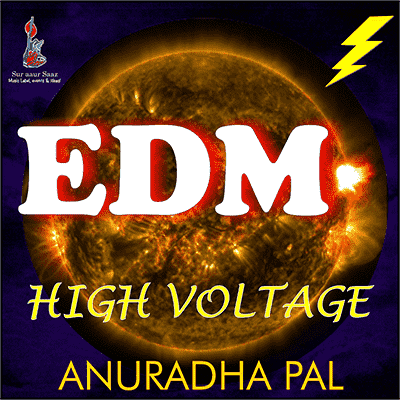 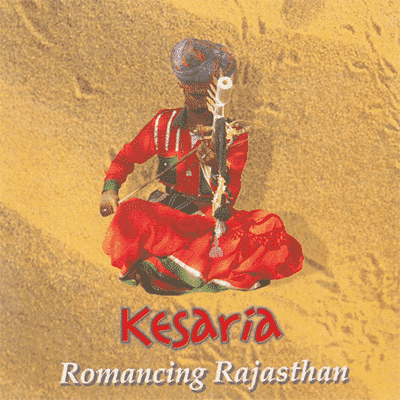 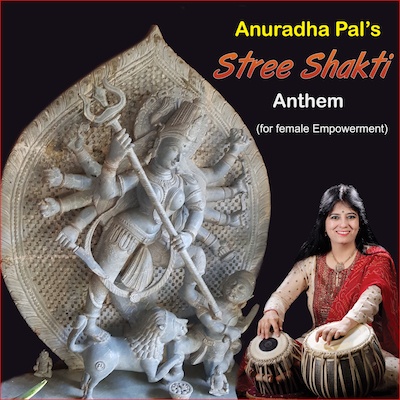