Formed by Anuradha Pal in 1996, Stree Shakti band has been enthralling worldwide audiences with its flawless presentation of engaging combinations from both, Hindustani & Carnatic systems of Indian music. A unique combination of melody, poetry & rhythm fusing the traditional with the contemporary, with power packed World Percussion, is what gives Anuradha Pal’s Stree Shakti band, a discernible edge & explains its popularity.

Anuradha Pal’s Stree Shakti has performed at the world famous WOMAD Festival (U.K. 1999) for 150,000 fans. This performance won great appreciation from the Rock star Sting, who ‘was blown away by their show’ & even hailed them as the ‘Indian Spice Girls’.

The band also collaborated with the Pan African Orchestra for a concert tour of England, Ireland & Scotland in 2002. 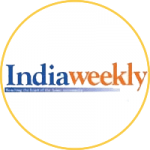 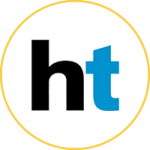 " Voice and instruments spell out a haunting universe of an all feminine bravado that presents Indian music in appealing and joyous strains." 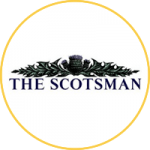 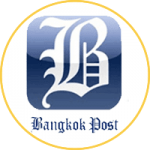 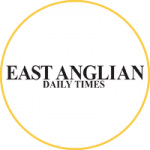 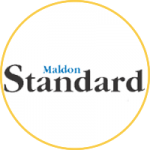